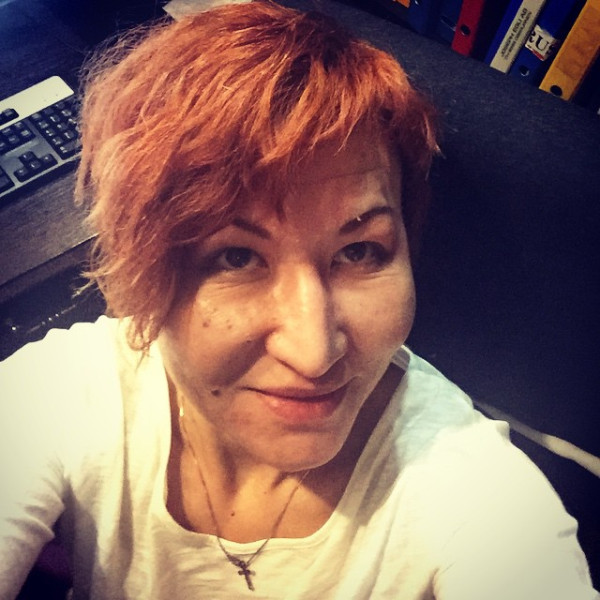 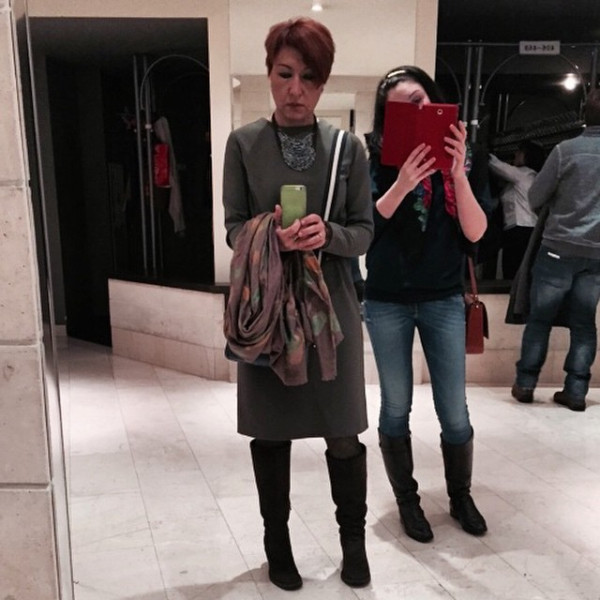 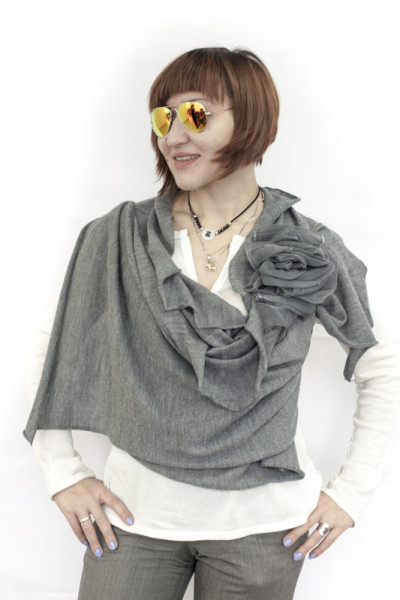 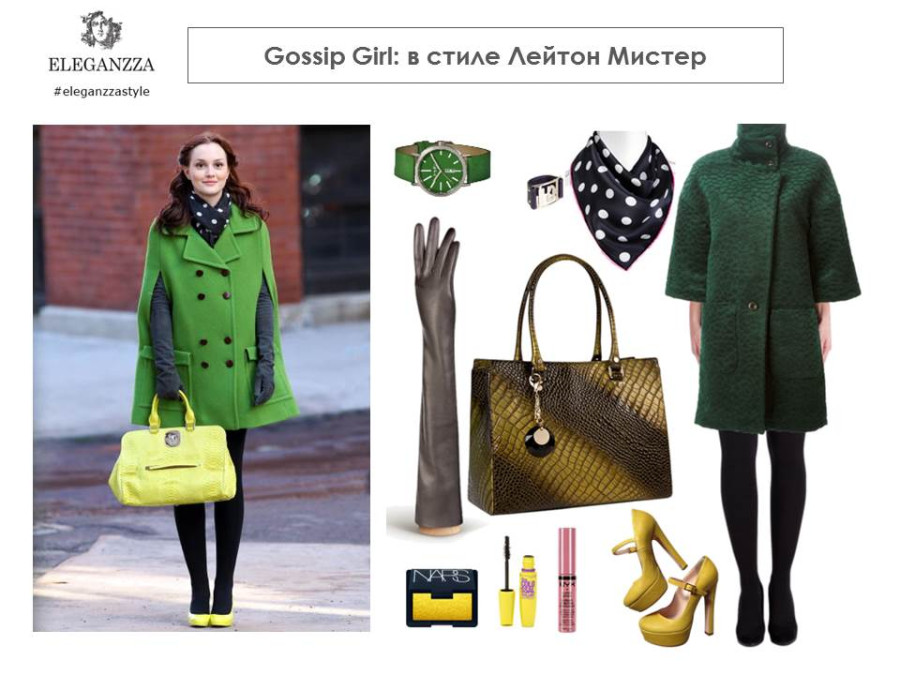 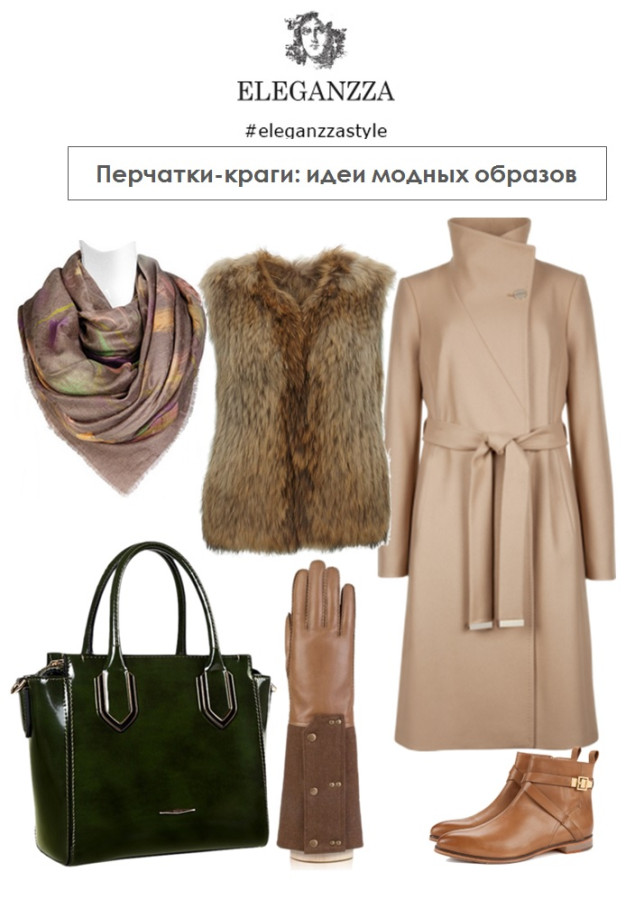 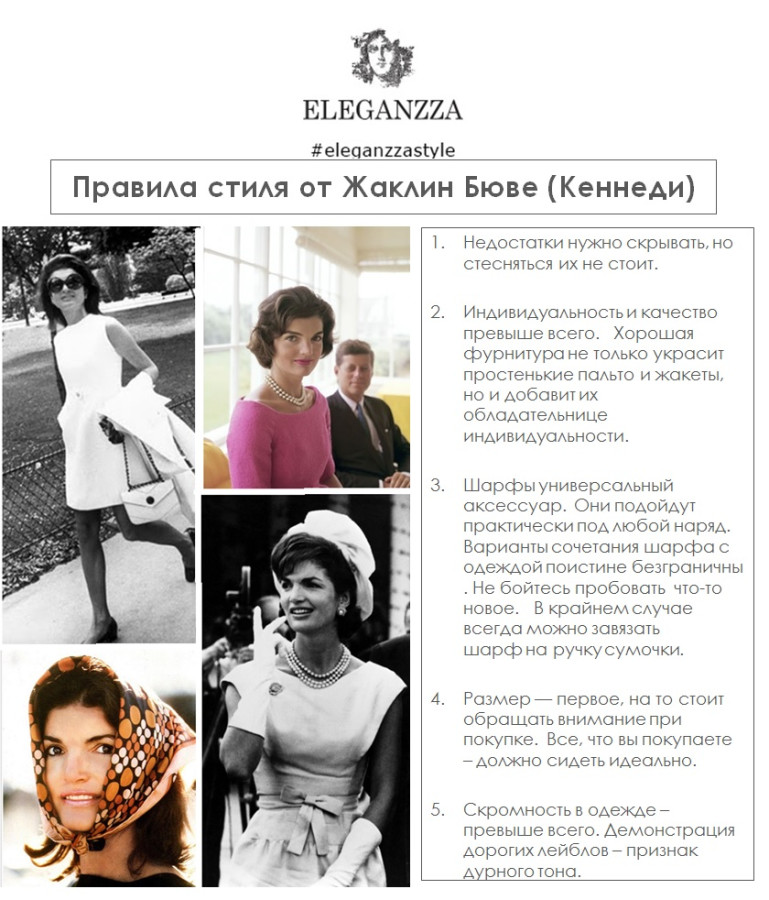 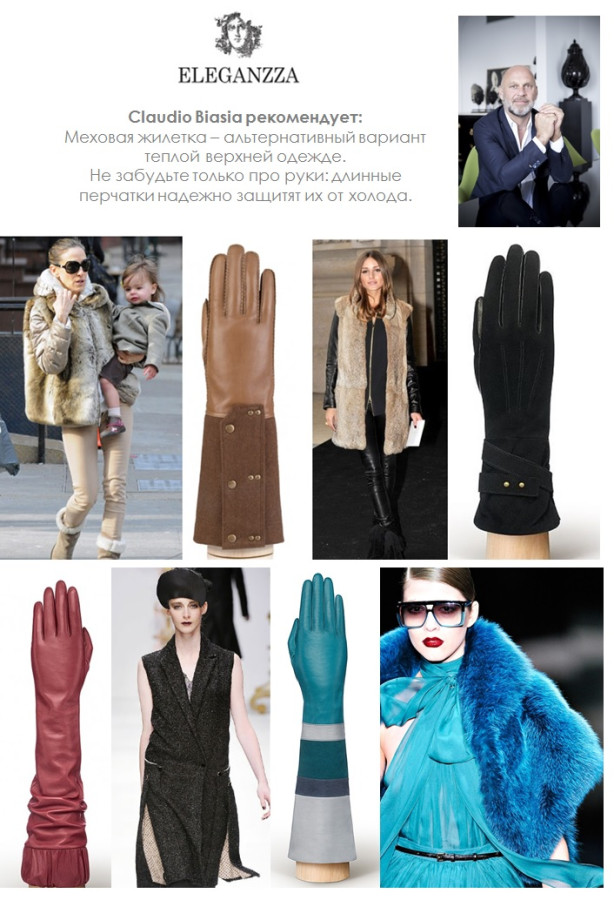 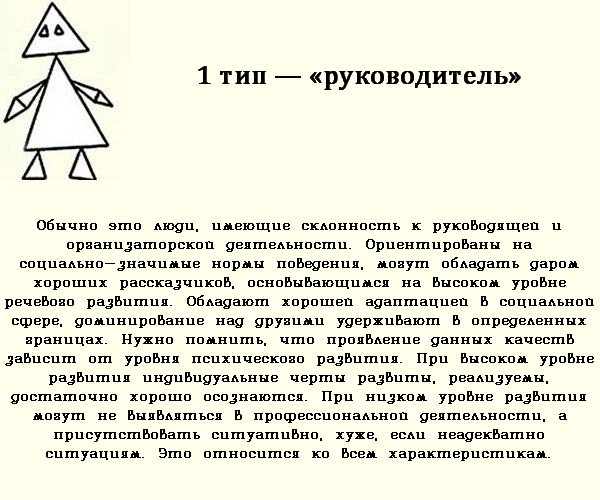 Lacoste has coming roaring back from obscurity to become one of the hottest sports/apparel brands around. The company's US sales grew in the US of 1000% in 5 years. Not bad for a brand that was once languishing under General Mills's ownership.

What can other brands learn from Lacoste's comeback?

1. History Can Be Made Relevant to Today

Lacoste was established by Rene Lacoste, a brilliant French tennis player, who in the 1930s, won three French Opens, two Wimbledon championships and two US Opens. Lacoste are proud of their history and don't try to hide it.

2. If You Have an Iconic Identity, Use It

Lacoste's crocodile is one of the most widely recognized brand identities in the world .

Lacoste profited from the return of the "prep".

4. Don't Be Scared to Innovate

A problem for classic brands, is that they are scared that they will loose their authenticity if they innovate. Lacoste weren't afraid to evolve their iconic shirt, to appeal to a new generation of women.

The company has opened just 46 stores since 1995. A smart strategy, slow and steady growth allows a solid brand foundation to be built.

When Robert Siegel took over the brand in 2002, the first thing he did was to cut back on distribution, taking the brand away from mass retailers like Macy's.

Lacoste is now at possibly the most difficult stage of its brand maturity. There's an opportunity to "cash-out" and expand the brand rapidly through licensing, the brand has just signed a deal with Movado for watches. In 2005, it signed a $25 million deal with tennis star, Andy Roddick, that it could be tempted to over-maximize.

Lacoste's return shows that brands with real history and authenticity have a surprising level of durability, they have the power to ride out storms and return a fresh, but only if that return is carefully managed
Collapse